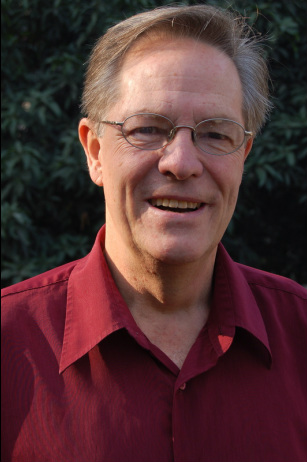 Alastair Henry was born in Glasgow, Scotland in 1944, endured a strict Victorian and Catholic upbringing in Lancashire, England, and at the age of 19, emigrated to Canada by himself in search of love and adventure. Over the ensuing years, his determination, desire and ambition transitioned him from grammar school innocence, through marriage, fatherhood and graduate studies, into an accomplished corporate executive and entrepreneur. He retired early at the age of 57, but disillusioned with the passivity of retirement, he returned to the workforce two years later in search of greater fulfilment and a deeper meaning to life. This incredible, episodic journey in Canada’s far north with a small First Nations band resulted in unimaginable transformative growth for him at every level of his being. He wrote about this experience in his memoir, “Awakening in the Northwest Territories." .

As a result of his "awakenings," Alastair went on to become an International Development volunteer and served in countries in Asia and India.

He then met Candas, fell in love, and together, they went to Kingston, Jamaica for a year with Cuso International  to share their skills and help change the lives of others less fortunate. So rewarding was this experience that they re-enlisted with Cuso, and went to Georgetown, Guyana for another year.  Alastair's second memoir, which he co-wrote with Candas, is entitled "Go For It - Volunteering Adventures on Roads Less Travelled." Not only is it a love story and a tale of adventure, but it is also Candas's auto-biography. If you have ever wondered what it would be like to volunteer in a less developed country then this is the book for you.

They are writing a third book for their "Boomer's Adventures" trilogy entitled "Go For It - Budget Backpacking for Boomers," which will be published in late 2016. After their Jamaican volunteering stint, they backpacked Central America (Panama, Costa Rica and Nicaragua) for four months, and went again, but this time to S.E. Asia (Bali, Vietnam, Laos, Cambodia and Thailand), for four months, when they finished up in Guyana. During this four year time interval, both Candas and Alastair were "homeless" people, in that they had sold up everything and so were free to roam wherever whenever.

Alastair and Candas now reside in Southern Ontario, and have five children and seven grandchildren between them
Alastair also created a web based Inuit Art Gallery when he was based in Kugluktuk, Nunavut  -see www.gallerycanada.com
Powered by